This morning, as the sun was rising, the snow all around my house turned pink. It only lasted a few moments, I’m so glad I was up to see it. I love getting up really early now knowing I don’t have to go to work.

Snow is so wonderful when you can stay home. We had so much snow the night before New Years Eve, I posted photos. It was just after dawn so the snow looked blue. It really is a Winter Wonderland this year.

When I took these photos and posted this I was trying hard not to be upset by something I saw on Facebook earlier that morning; a photo of the all women in my neighbourhood being boisterous at a party across the street the night before. It felt like a slap in the face and I was trying really hard to not let it set the tone for my day….or my New Year!

Too bad I didn’t notice “drama” was the first JusJoJan prompt…. I could have laid out the whole soap opera. Let’s just say there has been drama over the years.

The neighbourhood women have not been kind to me, to say the least.  They get together regularly and are all friends but I’m never included. However, I’ve been on good terms with my next door neighbour, who is now a widow.

Later on in the day, my she messaged me on Facebook that she was having a few friends over and I was welcome to join them. It could only be the neighbourhood people because no one was driving anywhere in that weather. I was so happy she invited me.

I really wish I could have taken a photo of the offending women when they entered together and saw me sitting there.  One is the ringleader/bully (who I’ve had drama with)  and the other was the hostess of the party. It was so cold outside they still had frozen smiles! Priceless.

I knew they were going to play Jenga which is one game I find boring as hell. “How long can anyone play Jenga?” I thought.  Well, it turns out …. all night because it’s drinking Jenga. That is, some bars have things written on them so someone has to chug their drink. Since I don’t drink alcohol, I had to take many tokes of marijuana.

They played this all night. They were boisterous, loud and drunk. I was so high I could hardly talk. It was way more fun watching them play than actually playing. I had to beg out because I couldn’t stand doing it anymore.  They were still stacking them when I left at 2:00 a.m.

But I was happy to be included! 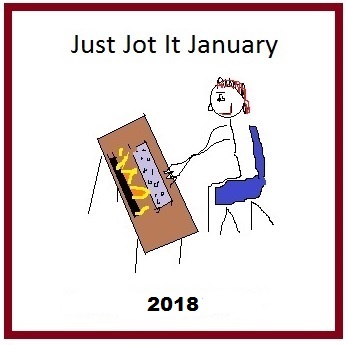 I’m not finished digging out yet. The first day I cleared the woodshed roof because it looked dangerous. I cleared the front door so I could open it but by that time I was exhausted.

Yesterday I got the porch/deck, the walkway, the metre-high wall of icy snow in front of my car left from the snow plow and cleared off a door. That’s all I could do. 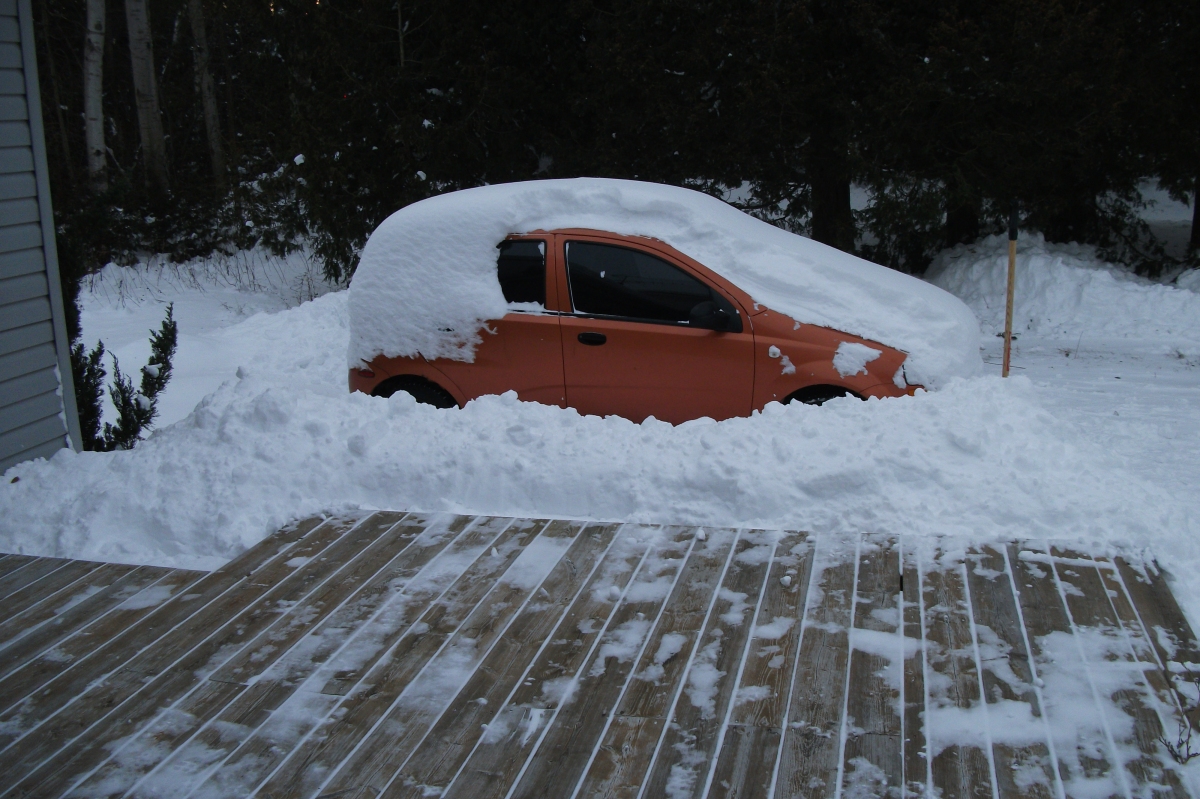 I’m retired now, in case you haven’t heard. I have all day to clear off my car and every morning to write Just Jot it January posts.  I may even be making some friends! It really is a New Year and a New Life for me.

2 thoughts on “Just Jot it January”