My neighbour is one of those people who counters everything you say; points out the opposite so basically everything I say and do is wrong.

We ran into each other getting mail one day and I don’t know how the subject of my being vegetarian arose but she said, “I don’t understand why there is fake meat. If you want to eat that, then why not just eat meat?”

I pointed out that we were all raised on meat and had some favourite dishes and textures that we missed. Now we could have that knowing it was made out of soy beans and not a body.

She kept saying, “Why not just eat meat….” and I kept trying to rephrase my view. She just shook her head and laughed like that was so stupid.

I thought of the great comeback later: 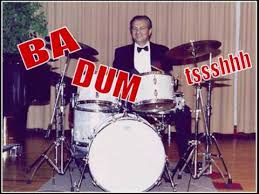